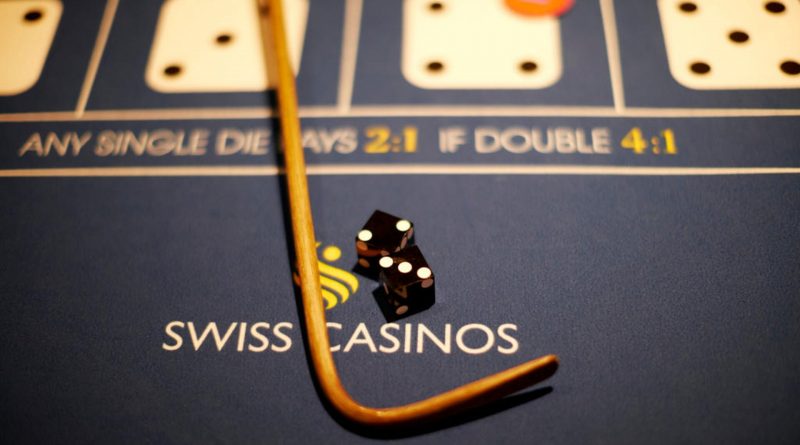 The brick and mortar casinos around the world have faced a slow decline in traffic after the Covid-19 situation struck the whole world. The casinos were forced to close down under the precautionary measures of the states for over five months in 2020. Now with the situation that seems to be under control, many casinos have requested the state authority to reopen under health and safety measures that apply for other public places. Around 1,000 casinos reopened in the US in October, along with many other casinos around the world. The SkyCity casinos are reopening again for players around the world. The government of NZ has also approved the reopening of the SkyCity Auckland Casino. 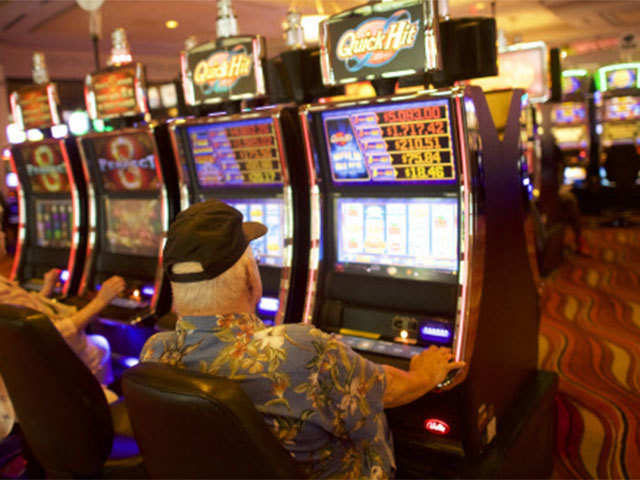 The casinos will have to follow the same precautionary measures as the public areas to keep a safe environment for their guests. Everyone in the casinos needs to wear a mask, keep social distancing, and follow the severe capacity restrictions of the casino. As the New Zealand officials have officially lifted all the restrictions due to coronavirus, the SkyCity Auckland Casino is ready to open its doors once again. To celebrate the relaunch, the Sky Tower lit up in a rainbow as a thanking gesture for the permission and to alter all the locals to start visiting them again. 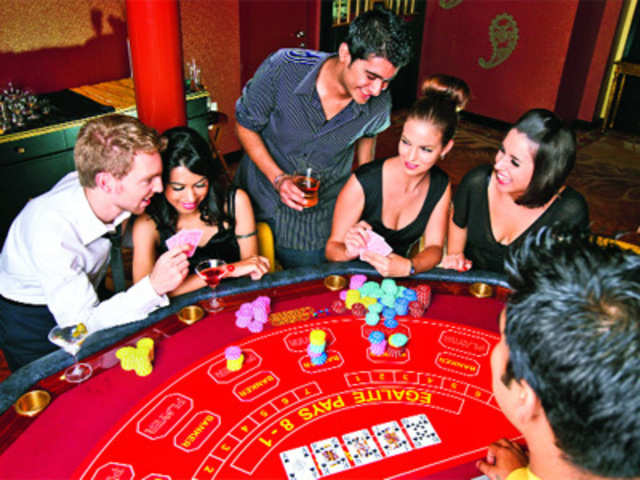 The New Zealand Government has officially announced that there are no Covid-19 cases recorded in the country, and the lockdown will be lifted from all public places. New Zealand has been the most successful country to deal with the current pandemic. The alert level for the country has gone down to Alert 1. Prime Minister Jacinda Ardern shared the good news in an interview where she mentioned, “We can let ourselves once again feel pride that we managed to get to that position together.” 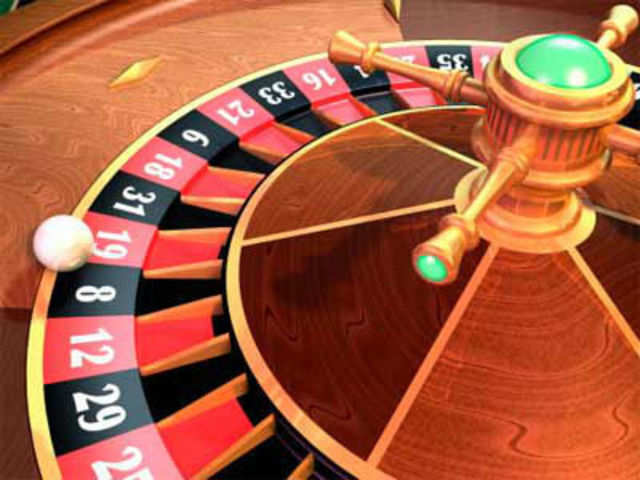 The protective face masks and covering are no longer mandatory in the public areas, but it is still a precautionary measure that is encouraged while using public transport and places. Ever since the pandemic struck the country, the government took early measures to understand the problem and build effective quarantine facilities in hotels to quickly implement the right measures. An app was designed to keep track of people who had symptoms of Covid-19. Even though new cases peaked during late March, the daily new cases remained under 100. By August, New Zealand has zero new cases and only a few cases in the coming weeks. Auckland was on Alert Level 3 as it was a major city and was majorly under the impact of the pandemic. It invoked lockdowns around the city, and all public places were shut down, including the SkyCity Casino. The Prime Minister recently announced that the situation is under control, and the public places can open once again.